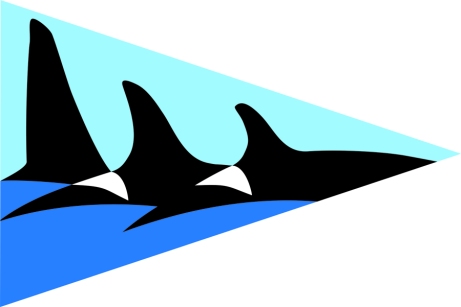 Learn about orcas and how to protect them!

Check out the links below to see the work this pod of Orca Protectors is doing to protect the Southern Resident Killer Whales and their Salish Sea environment.

The Orca Protectors’ debut was in the 2017 Friday Harbor 4th of July Parade. What a powerful showing — 130 of us marching for the orcas! We won the Judges’ Special Choice Award! See us in this video.

Since 1976, the Center for Whale Research (CWR) has been the leading organization studying the Southern Resident killer whales on the water in their critical habitat in the Salish Sea. CWR performs health assessments to ensure the viability of the whale population, informing elected officials of their ecosystem needs, and sharing the whales’ story with the world. Our 42 years of research has created the only long-term data set about the behavior, health and social dynamics of the Southern Resident killer whales.

Friends of Lime Kiln Society (FOLKS) was launched in the fall of 2011.  FOLKS  is an energetic group of Islander’s dedicated to providing an awe inspiring experience for Park visitors through support & development of educational programs and activities related to Lime Kiln Point State Park’s unique location, diverse ecosystems, and historic structures.

Friends of the San Juans

A citizen group formed Friends of the San Juans in 1979 to help preserve the beauty, character, and wildness of the Islands in the face of increasing development. Our first major effort was helping the County adopt its first Comprehensive Land-Use Plan.
Friends’ primary goals are to foster wild and healthy shorelines, promote thriving and sustainable communities, conserve forests, farmlands, freshwater and prairie habitats, and ensure the health of the marine ecosystem. Friends uses science to inform decisions that conserve the county’s environment and economy.
Friends works locally and throughout the region using innovative public-private partnerships, applied science, legal advocacy, and community-based initiatives to protect the land, water and sea for those of us here today and for future generations.

The Orca Behavior Institute (OBI) is a 501(c)3 non-profit organization started by Michael Weiss and Monika Wieland Shields in March 2015. Our mission is to conduct non-invasive behavioral and acoustic research on the killer whales of the Salish Sea.

Orca Conservancy (EIN: 91-1742694) is an all-volunteer 501(c)(3)
Washington State non-profit organization working on behalf of Orcinus orca,
the killer whale, and protecting the wild places on which it depends

Orca Conservancy collaborates with some of the world’s top research institutions and environmental groups to address the most critical issues now facing wild orcas. The organization’s urgent attention is on the endangered Southern Resident killer whales that inhabit the inland waters of Washington State and British Columbia.

Orca Network is a 501(c)(3) non-profit organization registered in Washington State, dedicated to raising awareness about the whales of the Pacific Northwest, and the importance of providing them healthy and safe habitats. A community is emerging that is increasingly attuned to the orca population, that cares about and tries to understand the needs of the resident and transient orcas that inhabit the Salish Sea.

Orca Relief Citizens’ Alliance is a volunteer-driven 501 (c)(3) nonprofit organization focused on recovering the population health of the endangered southern resident killer whales (SRKWs) of Puget Sound and the Salish Sea. Orca Relief relies on the best available science to demonstrate what must be done to protect and recover J, K, and L pods, particularly from the noise and stress they experience from the commercial motorized whale watch boats and the many private boats they attract. We are dedicated to creating a Whale Protection Zone on the west side of San Juan Island, Washington state to provide a safe haven that will assist Puget Sound’s endangered Orca in their recovery.

15 years in the making, Orcasound brings the sounds of the sea to 20,000 listeners per year. Our global community listens together, monitoring the environment 24/7 and acting to stop dangerous noise. Immerse yourself in underwater soundscapes, monitor the environment for noise pollution from ships or military sonar, and advance our understanding of orca vocalizations through citizen science projects.

All members of the PWWA have a great respect and admiration for the Pacific Northwest and its magnificent wildlife, regarding them as family. Many of our captains and naturalists are marine scientists and educators, and we consider our boats to be classrooms on the water.  We’re also committed to direct conservation, using our extraordinary access to these sensitive populations of marine mammals to help protect them for generations to come.

The mission of the Salish Sea Association of Marine Naturalists (SSAMN) is: “To promote education and stewardship of the Salish Sea ecosystem through a network of professional naturalists”. Our success is measured by our progress toward accomplishing our vision: “Visitors and residents of the Salish Sea have quality educational experiences that motivate them to active stewardship”. SSAMN was an idea started by a group of dedicated naturalists in Friday Harbor, WA in 2007. The group officially launched on November 7, 2008.

Founded by the former SSAMN steering committee we are expanding our scope and outreach into advocacy for our endangered Southern Resident orcas and the ecosystem they (and we) call home. This is a place for a community of people from all backgrounds to come together, stay informed, and become involved. We look forward to moving forward together to create a better home for the whales we love and for the health of all that live in and around the great Salish Sea.

San Juan Islanders for Safe Shipping is a diverse group of San Juan Islands’ citizens who call these islands home. We are united in our concern about the likely adverse impacts to our economy and our environment from the increase of vessel traffic and the transport of fossil fuels through the Salish Sea.

Here are some of the actions that Safe Shippers have taken to help protect the orcas:

• Salish Sea Stands on the Capitol Steps in Olympia

• Ask Washington State to say NO to Kinder Morgan

We’re partners in the Salish Sea Hydrophone Network! The Salish Sea Hydrophone Network consists of a series of underwater microphones (hydrophones) throughout the Salish Sea, and is an experimentation in sharing real-time underwater sounds. Together with our partners, the goal of this network is to detect Orca sounds and measure ambient noise levels present in the habitat of the endangered Southern Resident orcas. Over the years, a growing coalition of scientists, educators and citizens has been working together to expand this network of hydrophones.

Soundwatch Boater Education Program was created by The Whale Museum in 1993. It’s mission is to prevent vessel disturbance to killer whales and other marine wildlife in the Central Salish Sea. Since then, the Soundwatch crew and volunteers have been on the water every day during the summer educating recreational boaters on the least intrusive ways to watch whales in the wild and monitoring all vessel activity near the whales.

In the Pacific Northwest of the United States lives the Southern Resident Community of Orcas, an endangered population of orcas, sometimes known as “killer whales”. The Whale Museum, located in beautiful Friday Harbor, Washington, opened to the public in 1979 as the first museum in the country devoted to a species living in the wild. Today, our museum continues to promote stewardship of whales and the Salish Sea ecosystem through education and research.

Our mission is to protect Pacific Northwest whales through land-based conservation experiences.  We are a 501(c)3 nonprofit based in Bothell, Washington with Whale Scouts based all over Puget Sound and the Salish Sea. Entirely run by volunteers, Whale Scout connects the public with trained naturalists to watch whales for free from shore, and to inspire whale watchers to participate in habitat restoration events. By restoring habitat we are tackling two of the biggest threats facing endangered killer whales. lack of salmon, and pollution. We hope you will join us in taking action to protect endangered killer whales and learn more about how we help. 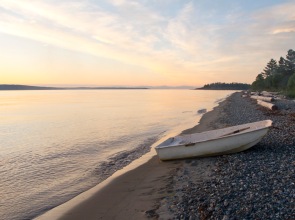 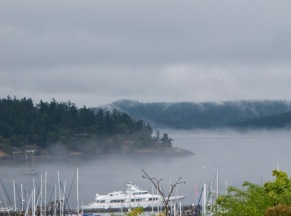 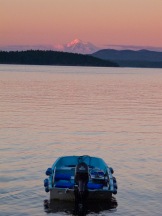 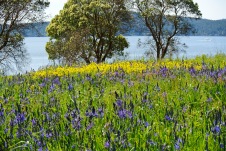 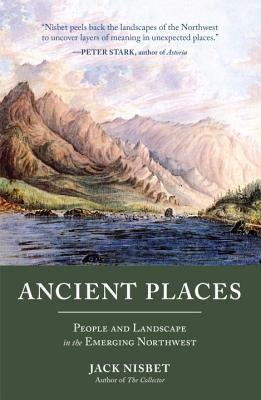 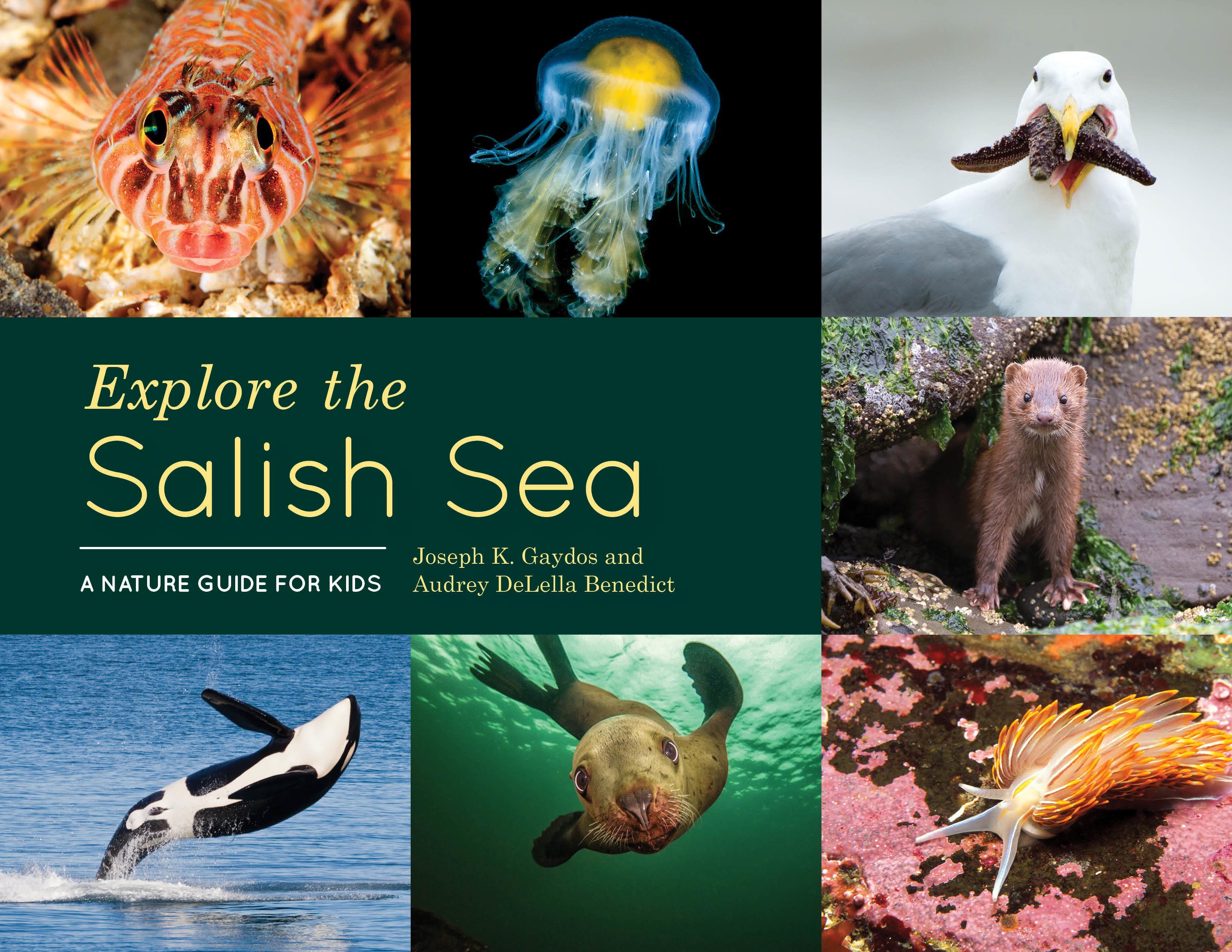 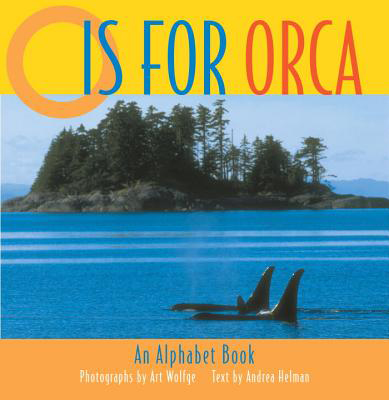 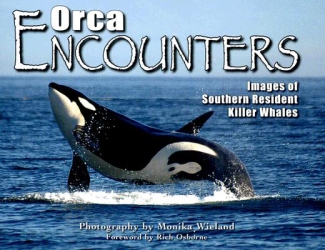 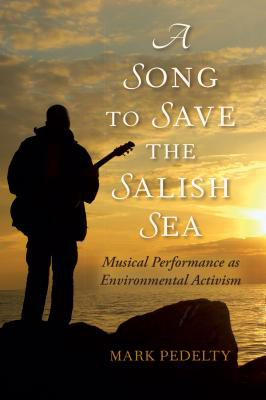 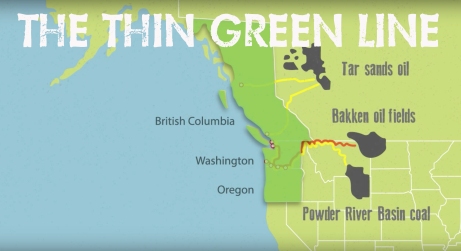 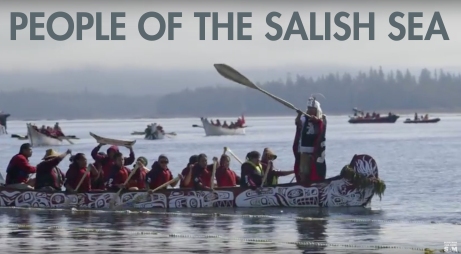